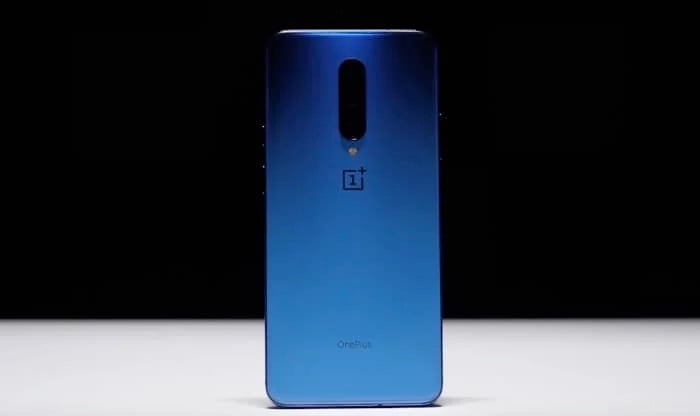 We recently heard some specifications on the new OnePlus 7T smartphone and now the handset has been benchmarked.

The OnePLus 7T was spotted on Geekbench and it is running Android 10 which Google released yesterday.

The handset is listed with the model number HD1990 and it s also listed with 8GB ogf RAM and a Qualcomm Snapdragon 855 Plus processor. 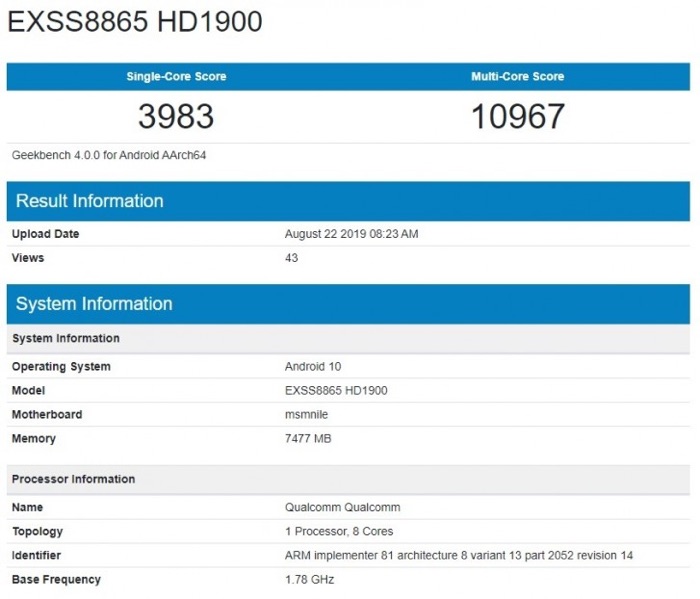 We also heard recently that the device would come with 128GB or 256GB of storage and that it would feature high end cameras on the front and back.