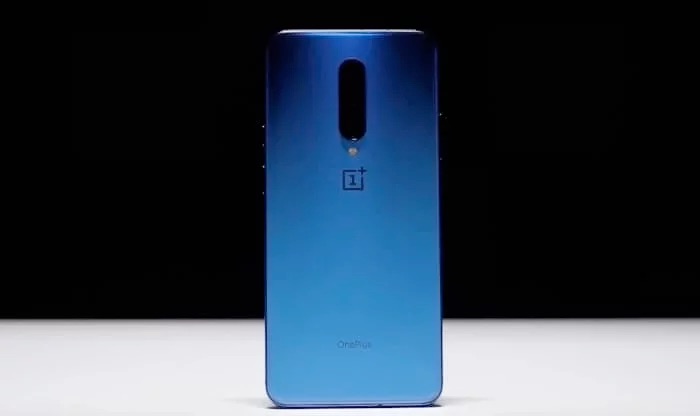 It looks like the specifications have been leaked for the new OnePlus 7 smartphone, the specs were posted on Twitter by Ishan Agarwal.

According to the tweet the handset will be launching on the 26th of September and it will come with a 6.55 inch 2K Super AMOLED 90Hz display.

As soon as we get some more details about the handset and also some pictures of this new OnePlus smartphone we will let you guys know.