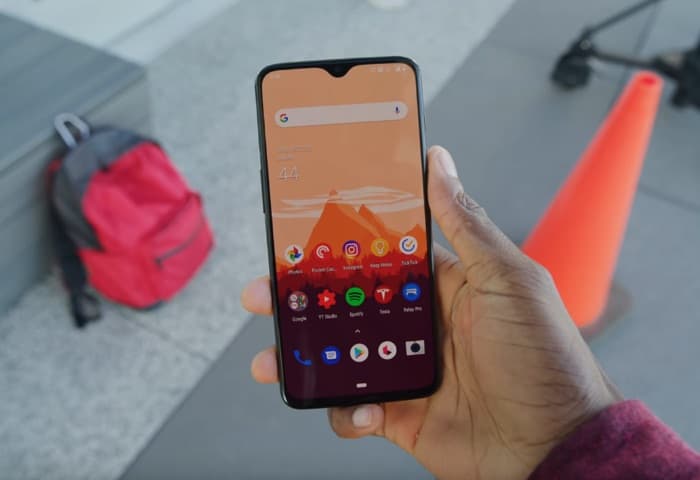 The OnePlus 6T was made official yesterday, the handset has received a number of upgrades over the OnePlus 6.

The video below from Maques Brownlee gives us a good look at the design of the new OnePlus 6T smartphone and some of its features.

As a reminder the handset comes with a 6.41 inch display that features a FHD+ resolution of 2280 x 1080 pixels, under the display is a fingerprint sensor and the device is powered by a Qualcomm Snapdragon 845 processor.