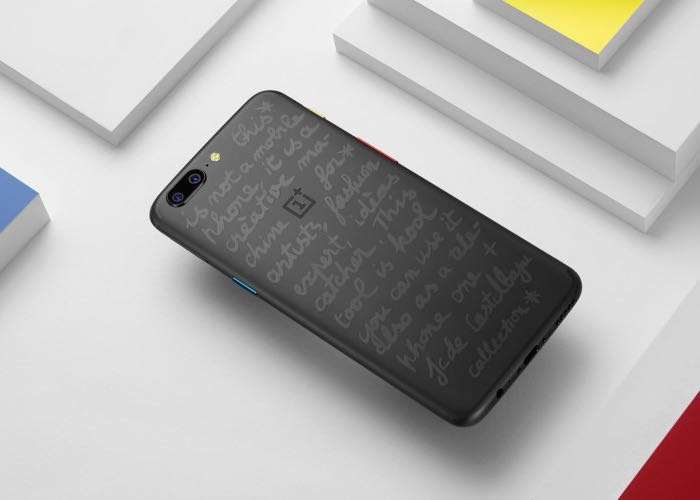 OnePlus recently launched their new OnePlus 5T smartphone and now we have details about their next handset, the OnePlus 6.

Cnet spoke to OnePlus CEO Peter Lau at CES and he confirmed that the new OnePlus 6 smartphone will feature the Qualcomm Snapdragon 845 processor. He did not confirm the name of the handset so it may launch as the OnePlus 6 or something else.

The also confirmed that the handset will launch in the first half of 2018 which ends on the 30th of June. So the device will probably launch some time in June, the exact release date has not been revealed as yet.

Peter Lau did not confirm whether OnePlus will release a second device by the end of the year, if they do it will probably be the OnePlus 6T following on from the same pattern as the OnePlus 5 and OnePlus 5T.

So far we know that the new OnePlus 6 will come with a Snapdragon 845 processor, as yet there are no details on any other specifications the handset will come with. We suspect it will come with at least 8GB of RAM and will feature new cameras and a number of other upgrades over the OnePlus 5T. As soon as we get some more details about the handset we will let you guys know.