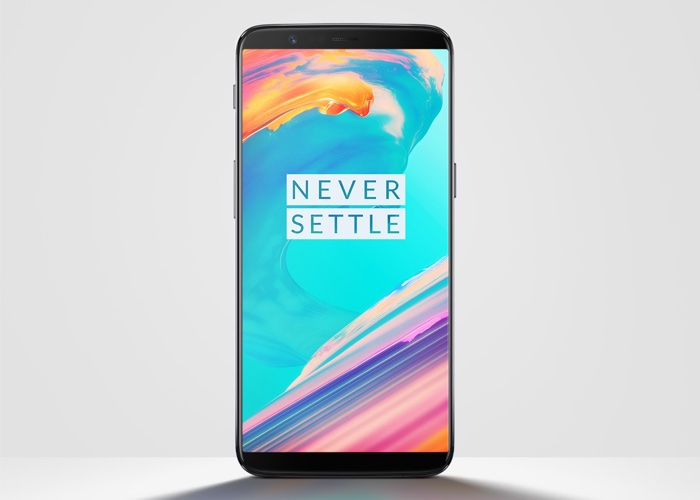 The new OnePlus 5T launched last week and now we have our fist video of the handset being tested for durability. JerryRigEverything has put the new OnePlus 5T smartphone through its paces. The handset is put through a number of tests.

In the video below the new OnePlus display is out trough some scratch tests, it is also out through a bend test and more.

As we can see from the video the handset starts to scratch at level 6 or 7, this means that it is on par with many of the flagship devices available on the market today. The fingerprint scanner appears to hold up well to the scratch tests.

The new OnePlus smartphone also performed well in the bend test with no damage when the handset is bent slightly. The device did not recover from the burn test on the display, which is hardly surprising and inline with the rest of the flagships available today.