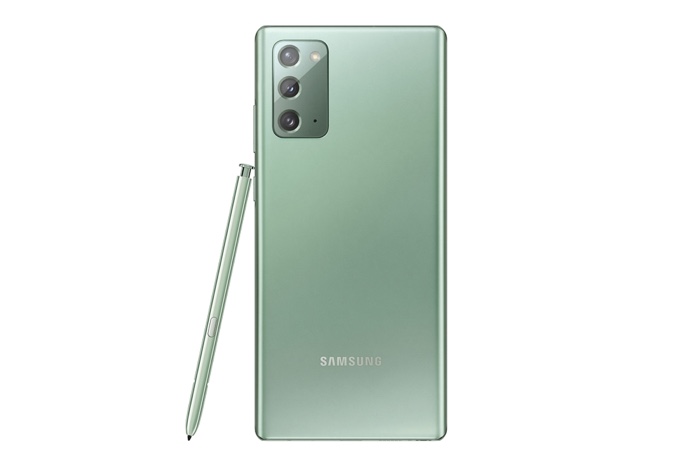 This is the second One UI 3.0 beta that has been released for the Galaxy Note 20 smartphones, Samsung has released four betas for their Galaxy S20 range of devices.

The One UI 3.0 beta 2 fixes a range of bugs and performance issues that were present in the previous beta, the software is based on Google’s Android 11 OS.

This new beta comes with the firmware version N98xxXXU1ZTJQ and so far it has been released to beta testers in India, it is expected to roll out to more countries soon.

It also includes the November Security patch for Google’s Android OS which fixes a range of security vulnerabilities in the software.