Lens details of Olympus’s new high-end compact camera the Olympus XZ-1 have been released ahead of its launch at CES 2011 next week.

The XZ-1 will be equipped with a 10-megapixel sensor and equipped with a brighter lens than other similar compacts allowing shooting at an f1.8 aperture at its minimum 28mm focus and never going higher than f2.5 at its 112mm maximum range. 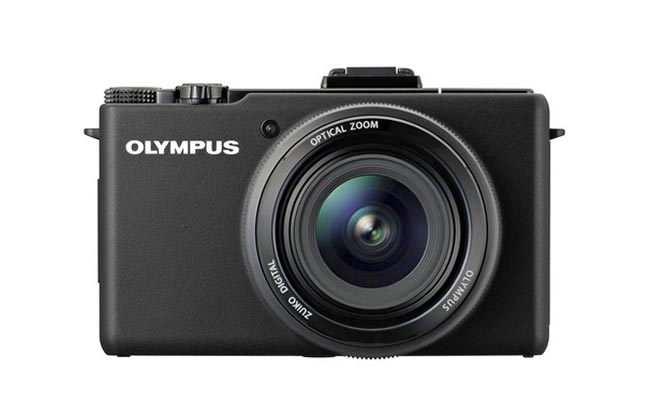 The new Olympus XZ-1 photos look similar to the ones leaked earlier in the year and features the same Panasonic LX5 sensor but the Olympus is equipped with a 28-112mm f/1.8-2.5. We will bring you more details once its unveiled at CES 2011 next week. 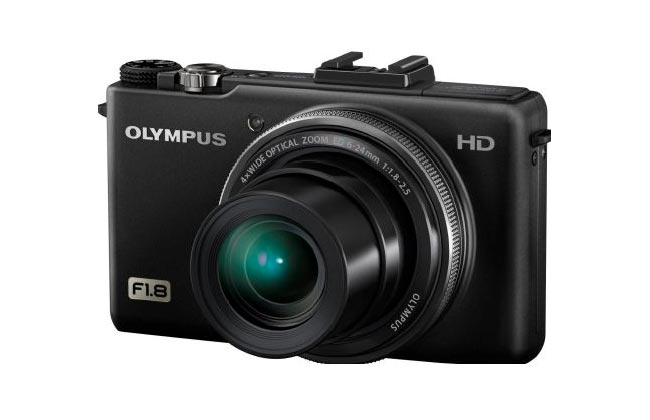