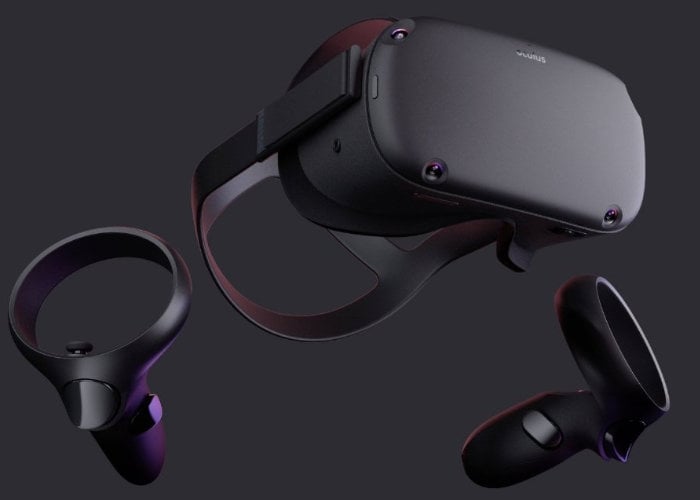 The latest Oculus Quest’s firmware as revealed some interesting new information about new Oculus Touch controllers that have yet to be announced or officially unveiled by Facebook. A reference for the ‘Oculus Jedi Controller For Oculus Del Mar’ was also discovered in the Oculus Mobile SDK.

VR developer Gerald McAlister of RGB Schemes found references to a driver for the Oculus Jedi controller within the latest firmware for the consumer Oculus Quest VR headset. “UploadVR analyzed the driver and compared it to the current Touch driver to zero in on some specific changes. Keep in mind, however, changes could be made between now and this becoming a product- or Facebook could cancel the project altogether.” – “Jedi being a controller with the similar input to the existing Touch but featuring an improved IMU- may point to Del Mar and Jedi being a successor or higher end alternative to Quest.”

For more information on the new virtual reality controllers jump over to the official UploadVR website by following the link below. As soon as more information is officially announced by Facebook, linked by further discoveries within the firmware or Oculus Quest software or applications we will keep you up to speed as always.