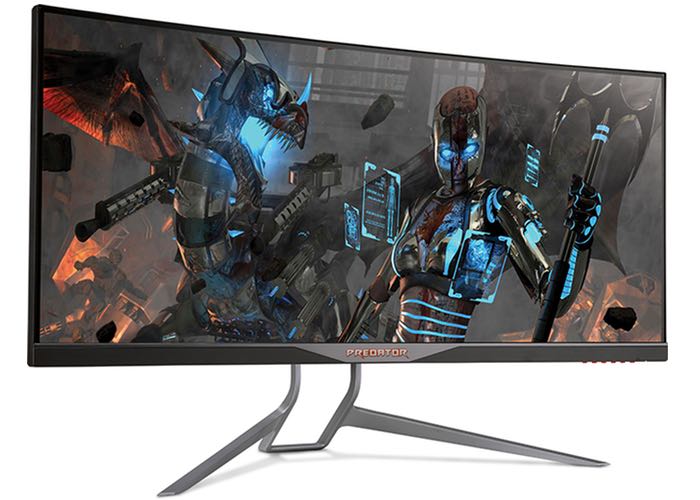 NVIDIA has today announced the roll out of its new NVIDIA G-Sync display technology to both laptops and monitors to provide users with unprecedented smooth, tear-free gaming.

The new NVIDIA G-Sync hardware was unveiled at Computex 2015 in Taipei with the First time and being of notebooks equipped with the new NVIDIA G-Sync technology and the new Acer X34, curved, ultra-wide, 34-inch monitor pictured above.
NVIDIA explains how G-Sync functions :

“G-SYNC works by synchronizing your monitor refresh rate to the output from our GeForce GPUs. Sometimes called variable refresh rate, this fixes the challenge of stutter and tearing that has plagued gaming since its beginning.

The industry has endorsed G-SYNC. And gamers worldwide have lauded its high-quality performance with no minimum frame rate and incredibly low ghosting. You might say G-SYNC has been on a, um, tear over the last year. You’ll find G-SYNC on gaming rigs with a single GPU like the GTX 980M. Or you can get it on machines running two GPUs in SLI. It’s also available on displays from 15.6 to 17.3 inches, and resolutions up to 4K.” 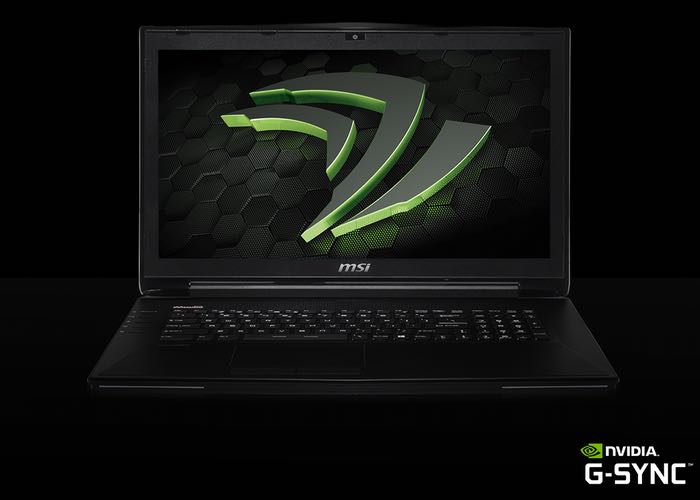 For more information on the new NVIDIA G-Sync technology jump over to the official website for details.