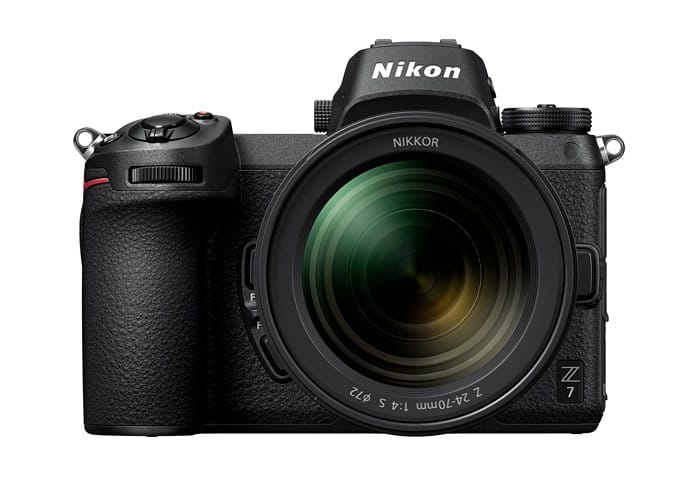 Nikon has unveiled two new full-frame mirrorless cameras this week in the form of the Nikon Z7 priced at $3400 and the Nikon Z6 priced at $1,996, creating competition for Sony in the mirrorless market. Similar in design the flagship Nikon Z7 offers more megapixels, focus points and a larger ISO range when compared to the similar Nikon Z6 which sports an identical exterior design. 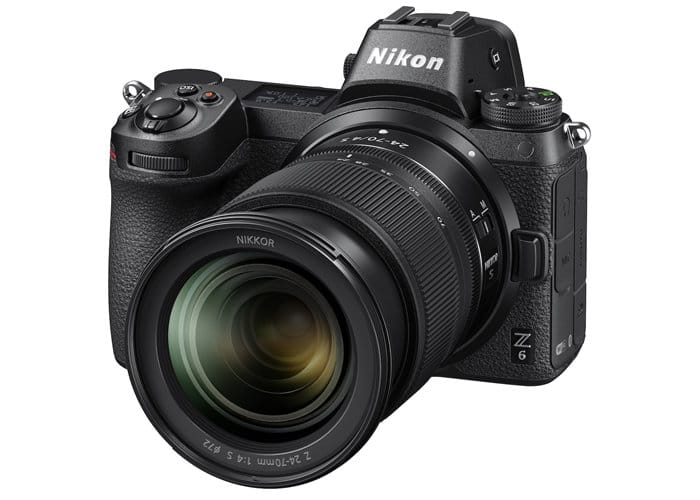 “Nikon is positioning the Z7 as the high-megapixel, huge-resolution beast of the pair. Its 493 focus points cover 90 percent of the image area (both vertical and horizontal). Continuous shooting tops out at 9fps. If sharpness and image size are your main concerns, this will likely be your choice from the two. The base ISO is 64 versus the Z6’s 100.”

Both new Nikon full-frame mirrorless cameras feature the new Z mount system and will launch in bundles offering a 24-70mm f/4 “kit” lens, priced at $4,000 and $2,600 respectively. If you prefer to purchase the new lens separately Nikon has priced it at $1,000 and a 35mm f/1.8 prime will also be available at launch priced at $845.95. Check out the video below to learn more about the new Z series from Nikon and what you can expect from the new cameras.

“Full-frame 4K video recording (at full pixel readout) and extended low-light shooting capabilities (thanks to its higher max ISO) are the advantages of going with the Z6. It’s also quicker, with the continuous mode running up to 12fps. You do have fewer focus points to choose from — 273 — but like the Z7, Nikon says they cover 90 percent of the image area. The Z6 can focus in dim lighting conditions down to -4EV.”

For full specifications jump over to the official Nikon website or for a hands-on review the Verge by following the link below.