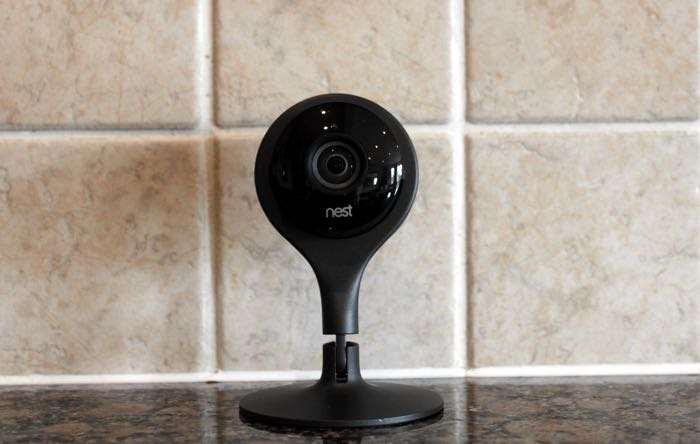 The current Nest Cam is capable of recording Full HD video in 1080p and now it looks like Nest has a new model in the works.

According to a recent report the new Nest Cam will feature a 4K resolution, although it will apparently not record video at 4K.

Instead the 4K resolution on the new Nest Cam will be used to power some new zooming features on the camera.

What this means is that the camera will show you video in  1080p and when you zoom in, the resolution will stay at 1080p, providing clearer video when zoomed in.

The camera is expected to be similar in design to the existing Nest Cam although it will apparently come with a few design  tweaks, it is expected to launch some time before the end of the month.