MSI has today made available their new MSI GS70 which is currently the worlds thinnest and lightest gaming laptop available to purchase. 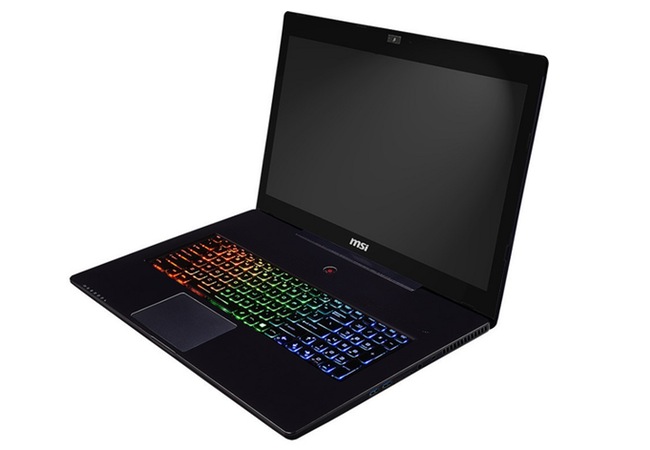 Brian Choi, Senior Product Manager at Nvidia explained : “The MSI GS70 sets a new mark for gaming rigs,”-“With the super-fast and super-efficient GeForce GTX 765M GPU on board, MSI is able to offer the thinnest chassis ever seen in the gaming segment.”