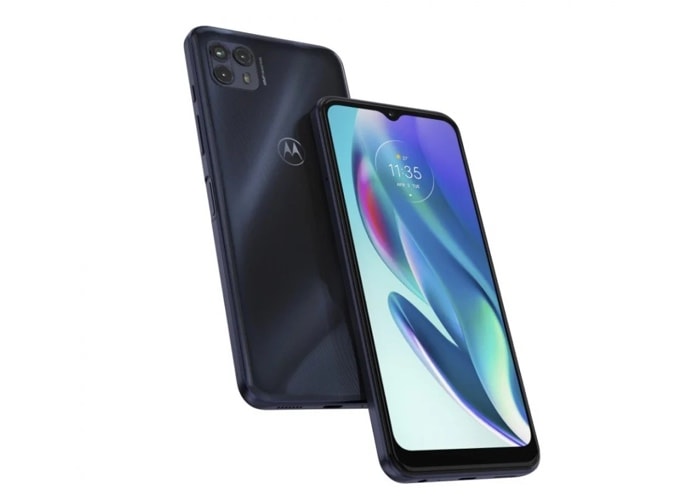 Motorola launched their Moto G50 smartphone back in August and now we have details on another device, the Moto G51.

The benchmarks have revealed some details about the handset, the device will come with a Qualcomm Snapdragon 750 mobile processor, the previous Moto G50 used a Dimensity 700 processor.

The handset also had a range of cameras, on the front there is a single camera and on the back there is a triple camera setup.

As soon as we get some more specifications on the new Moto G51 smartphone and details on a launch date, we will let you know.