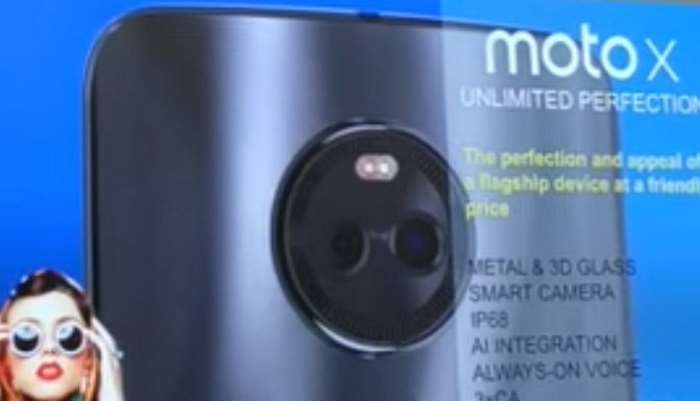 Over the past few weeks, we’ve seen several leaked renders of the upcoming Moto X4, coutesy of @evleaks.

However, it seems things might have changed. The leaker posted another image of the alleged device, and said the previous ones might be the early prototypes and that he received “bad information”.

Hardest part of this is admitting you had bad information – or an early render. I’ve seen the Moto X4 final design – it is indeed this one.

The newly leaked images reveal some important information about the alleged Moto X4, including the fact that it will come with a premium metal design as well as a dual-camera setup with LED flash, smart camera, IP68 certification for waterproofing, AI integration, and always-on voice. 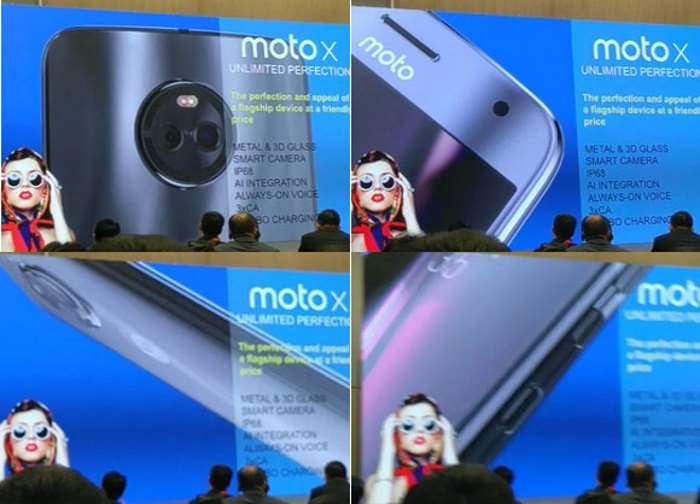