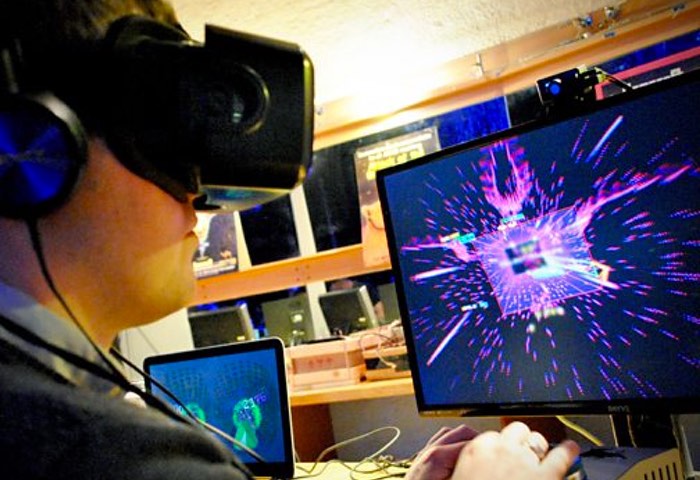 The BBC has this week announced that it will be soon broadcasting a new gaming show via the BBC Radio 1 service that will feature presenter and YouTuber Julia Hardy and follow’s on from the pilot that a was aired last year during December 2015.

The new show will be aptly named ‘The Radio One Gaming Show’ and will start broadcasting during March 2016 targeting ”young gamers across the UK” says the BBC.

Each episode will focus on a specific subject but will also include information about new releases, game previews, catch ups and more. BBC’s head of visual radio Joe Harland explains :

Radio One has wanted to do video games for a very long time. But games are a very difficult thing to get right, particularly when you are a radio station and the audience can’t see what’s happening. Now Radio One has an iPlayer channel on your TV, on all your devices. So we have our platform, we’ve got a presenter in Julia Hardy, who is brilliant and great at all the different disciplines of broadcasting that we need her to do, and has significant expertise.

As more details are released by the BBC about The Radio One Gaming Show we will keep you updated as always.