We had previously told you that Apple is working on a new version of MobileMe, which is rumored to launch some time in April, and the last thing we heard was that Apple would make MobileMe a free service.

Now according to a report from The Music Void, Apple will still possibly charge for their MobileMe service, but the annual subscription cost will be a lot cheaper at $20 per year. 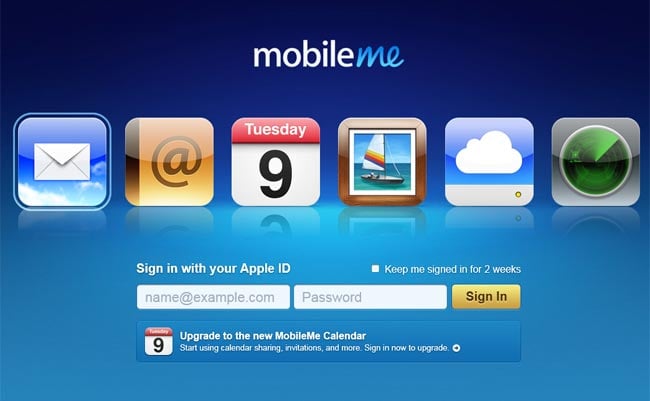 We previously told you that the new MobileMe would feature some sort of online music streaming service, which would let users store music in the same way they do photos and then stream them directly from MobileMe to their iOS devices.

According to this new report, Apple has apparently signed a deal with Warner, and is also in the process of discussing similar deals with Universal Music and EMI.