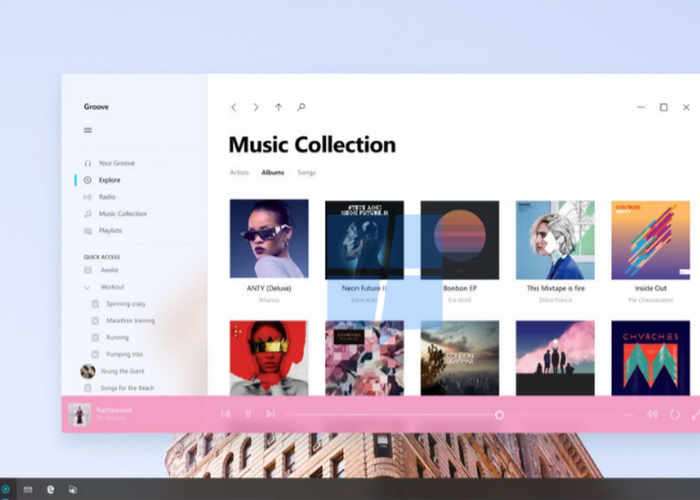 It has been revealed this week that Microsoft is currently creating a new refreshed look for its current Windows 10 operating system providing users with a new interface of elements that will be rolled out in an update sometime during 2017.

The leaked details reveal that Microsoft will be using more animations and visual blurring elements, which it played with during the Aero Glass era of Windows Vista and Windows 7 in a new user interface which is currently codenamed Project Neon.

The screenshot above and details have been obtained by the technology website MSPoweruser and follows on from previously released details that Microsoft was creating Project Neon last year.

Project NEON will heavily focus on animations, simplicity, and consistency – essentially bringing back Windows 7’s Aero Glass and mixing it up with animations like the ones from the Windows Phone 8/7 era.

Microsoft is introducing a new component called “Acrylic” to the Windows 10 design, which is essentially blur in the background, sidebar or the navigation of the app. These are known as “Side-Nav Acrylic”, “Background Acrylic” and “In-App Acrylic” respectively – in the screenshot below we get to see the Side-Nav Acrylic: 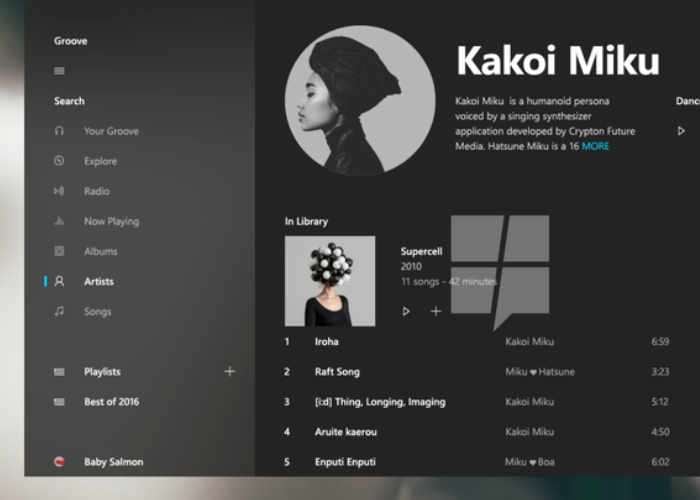