Last week we saw some new videos from Microsoft where they were taking on Apple’s iPad Air, and now it looks like Microsoft have turned their attention away from Apple towards Samsung.

The company has released two new TV adverts where their Microsoft Surface 2 RT tablet takes on Samsung Galaxy Tab range of devices have a look at the videos below. 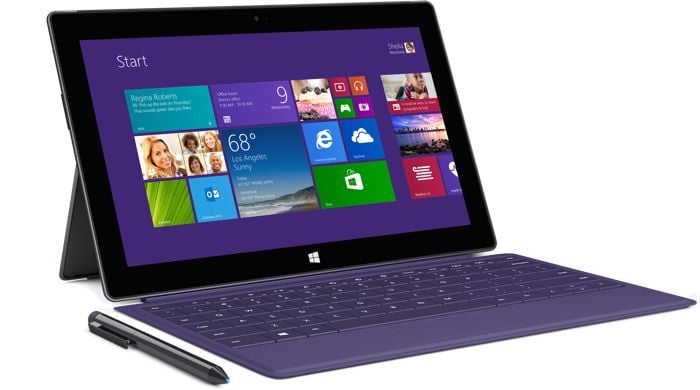 Microsoft is obviously hoping that its TV adverts where it bashes it competitors products will help the company sell more Surface tablets.

It will be interesting to see if this tactic works for the company, and whethere they can encourage people to buy their new Surface 2 RT and Surface 2 Pro tablets.

Sales of their first generation Surface tablets were less than impressive, and Microsoft has had trouble competing with the likes of Apple and Samsung in the tablet space.

What do you guys think, would you be tempted to buy a Microsoft Surface tablet over  Samsung Galaxy Tab or an Apple iPad after seeing these adverts, leave a comment and let us know.