Satya Nadella has been at Microsoft for more than 20 years, he is 46 years old and has held a number of different roles at Microsoft. 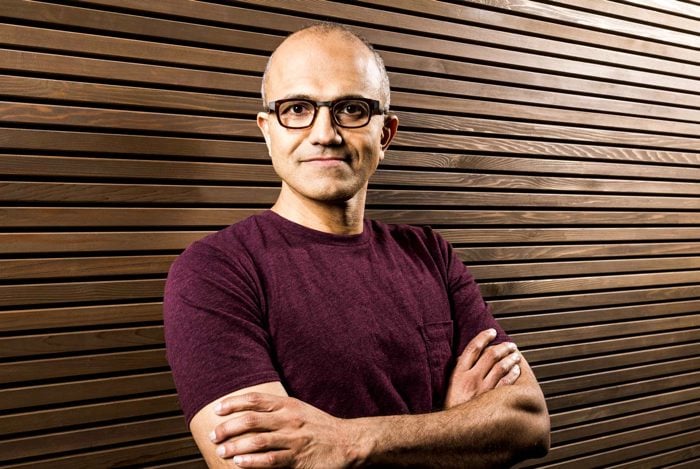 With a perspective based on more than two decades at Microsoft as someone who pushed to make dynamic changes happen, both in the company’s products and its culture, Satya Nadella says he is both “honored and humbled” to succeed Bill Gates and Steve Ballmer as the third CEO of Microsoft.

“Our industry does not respect tradition – it only respects innovation,” he says. “The opportunity ahead for Microsoft is vast, but to seize it, we must move faster, focus and continue to transform. I see a big part of my job as accelerating our ability to bring innovative products to our customers more quickly.”

Microsoft has also announced that Microsoft co-founder Bill Gates will be stepping down as chairman of the Microsoft board, you can find out more details at the link below.