The new Mercedes C Class Saloon will launch in the UK in June, there will be a choice of two engines at launch the C200 petrol engine and the C220 BlueTec engine. 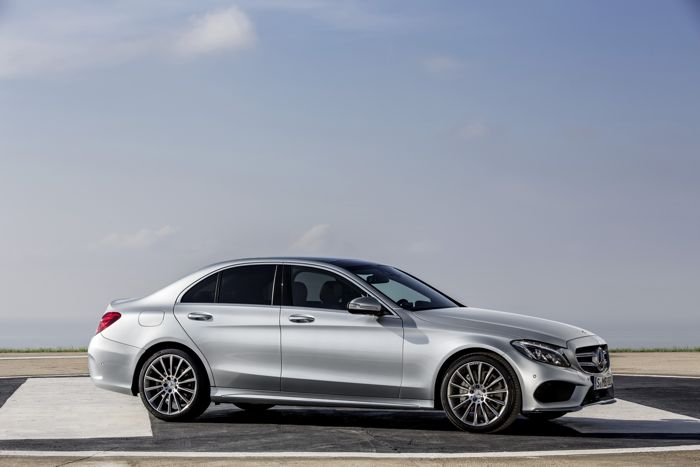 The new C-Class is set to be among the best-equipped cars in its class. Standard equipment fitted to every new C-Class will include an advanced and intuitive touchpad to control the entertainment functions via the centrally-mounted seven-inch colour display. Enhancing comfort, Artico upholstery will be fitted as standard along with two-zone air conditioning and a media interface located in the central storage between the front seats. 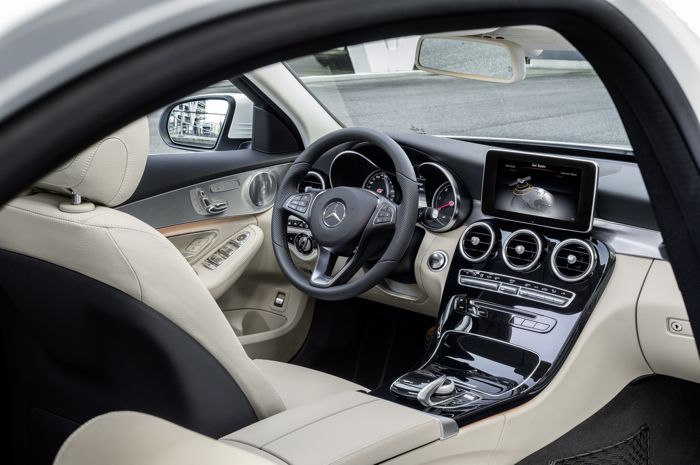 Mercedes have also announced that they will launch three more engine choices later in the year, which will include a C200 BlueTEC, a C250 BlueTEC and a C300 BlueTEC HYBRID, pricing on these models have yet to be announced. 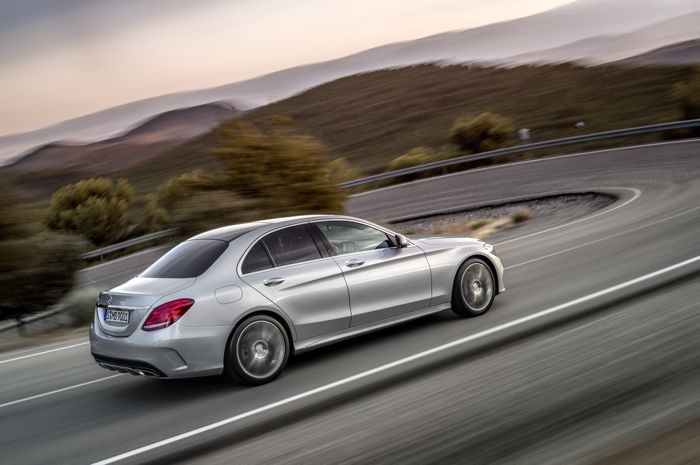 You can find out more details about the new 2014 Mercedes C Class Saloon over at Mercedes at the link below.