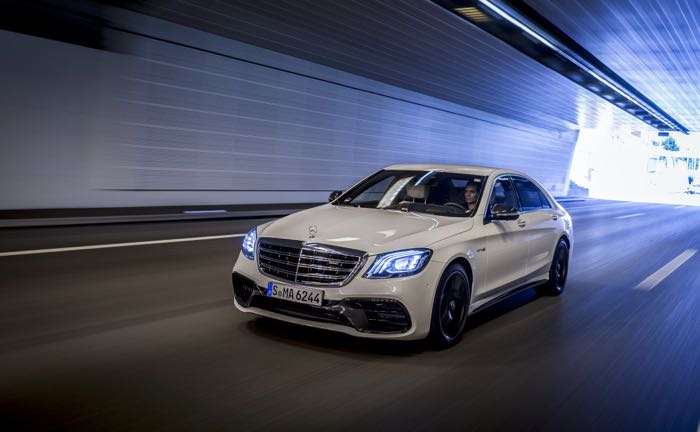 The Mercedes AMG S 63 4MATIC+ and S 65 gets a number of upgrades over the existing cars and this include more power. 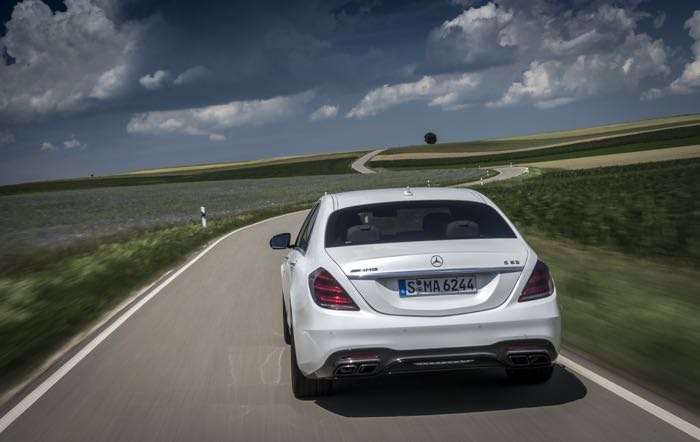 At the same time as the S 63 4MATIC+, the top-of-the-range model S 65 (combined fuel consumption: 11.9 l/100 km; combined CO2 emissions: 279 g/km) has been given a visual update that underscores the flagship position of the 12-cylinder model. Its 6.0-litre V-12 Biturbo engine retains its output of 463 kW (630 hp) and peak torque of 1000 Newton metres. Thanks to the advanced stage of development of the V8 and V12 biturbo engine, both new models are among the leading competitors in terms of output and torque.

You can find out more details about the new Mercedes AMG S 63 4MATIC+ and S 65 over at Mercedes at the link below.