As expected Bioware has today rolled out its new Mass Effect 3 Extended Cut DLC, which brings with it a revised ending for the Mass Effect 3 game, and is free to download for Xbox 360 consoles today.

The new ending is 1.85Gb is size and was created after gamers expressed disappointment in the Mass Effect 3 original ending and needed a little more closure on certain aspects of the game. 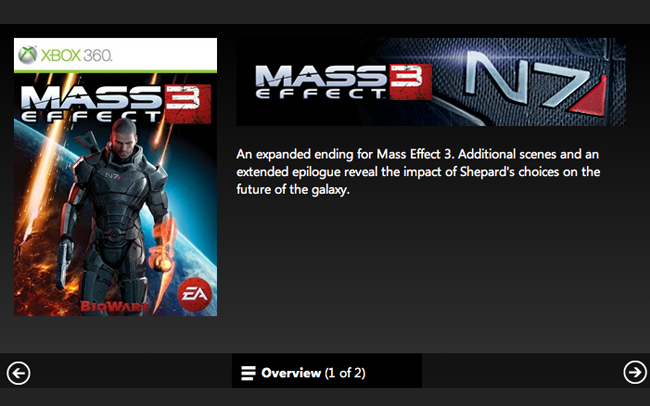 Well Bioware have now hopefully listened to their fans base and created an ending worthy of the mass Effect trilogy. Even thought the ending hasn’t changed the new DLC brings with it extra dialogue and scenes to help develop the ending a little more. Bioware explains:

“Through additional cinematic sequences and epilogue scenes, the Extended Cut will include deeper insight to Commander Shepard’s journey based on player choices during the war against the Reapers,” “The Extended Cut expands on the endings of Mass Effect 3 through additional scenes and epilogue sequences. It provides more of the answers and closure that players have been asking for. It gives a sense of what the future holds as a result of the decisions made throughout the series. And it shows greater detail in the successes or failures based on how players achieved their endings.”