Gamers looking forward to the arrival of the new Mass Effect 3 Extended Cut DLC, which will bring with it an expanded ending for Mass Effect 3. Together with additional scenes and an extended epilogue revealing the impact of Shepard’s choices on the future of the galaxy.

Will be pleased to know that their patient wait is nearly over and the highly anticipated Mass Effect 3 Extended Cut will be arriving tomorrow for Xbox 360 and PC. Watch the Mass Effect 3: Extended Cut Interview with Casey Hudson, Mac Walters, and Jessica Merizan after the jump. 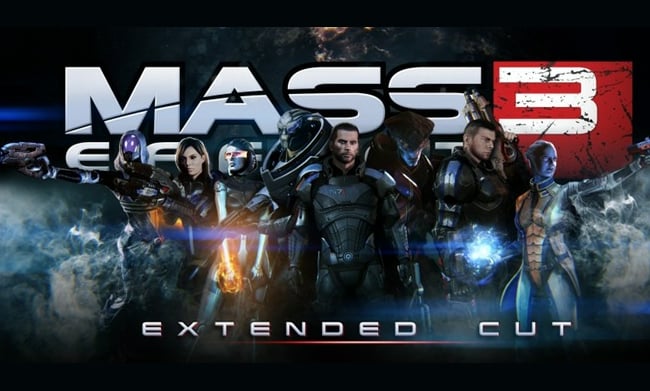 However if you own a PS3 console version of Mass Effect 3 you will have to wait a little longer, with the Mass Effect 3 Extended Cut DLC arriving on July 4th. Bioware explains:

“The Extended Cut expands on the endings of Mass Effect 3 through additional scenes and epilogue sequences. It provides more of the answers and closure that players have been asking for. It gives a sense of what the future holds as a result of the decisions made throughout the series. And it shows greater detail in the successes or failures based on how players achieved their endings.”

But does the ending change? Here is what Bioware say: