** Update : Microsoft confirmed to Geeky Gadgets today that the issue actually relates to an earlier firmware update that was released to all Xbox users, but would not specify which one. Not the mandatory update which was first though would could the problem.

This update which was rolled out to all Xbox 360 consoles previously is preventing a very small number of Xbox 360 owners from playing retail game discs. But dont worry Microsoft has also issued a statement, saying they will be able to detect this issue over Xbox Live and will be proactively reaching out to customers that may be impacted to replace their console. 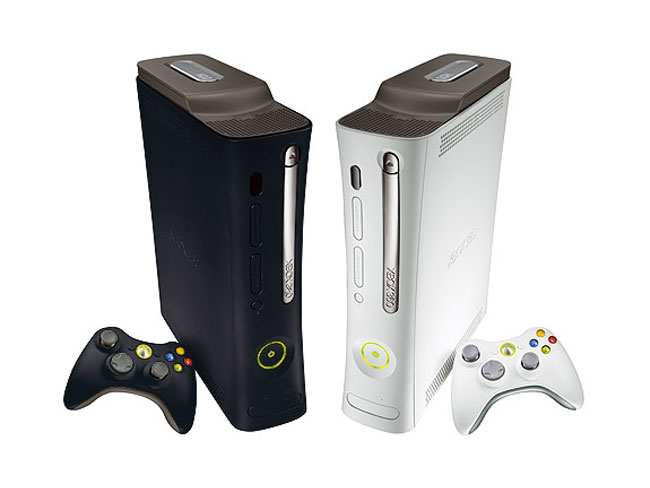 Following a recent update to our system software, we have become aware of an issue that is preventing a very small number of Xbox 360 owners from playing retail game discs.  This issue manifests itself as a unique “disc unreadable” or “disc unsupported” error on the screen and is unrelated to our recent public beta. We are also able to detect this issue over Xbox LIVE and are proactively reaching out to customers that may be impacted to replace their console. Any Xbox 360 owners receiving this error are encouraged to contact us at www.xbox.com/support/contact so we can verify if the console has been impacted.

This disc read error message is tied to a change in the disc reading algorithms in a recent software update and is not specific to older or newer versions of Xbox 360.