According to the report new new MacBook Pro’s will be priced exactly the same as the existing models, although we don’t as yet have any details on what new hardware may be inside the new MacBook Pro’s. 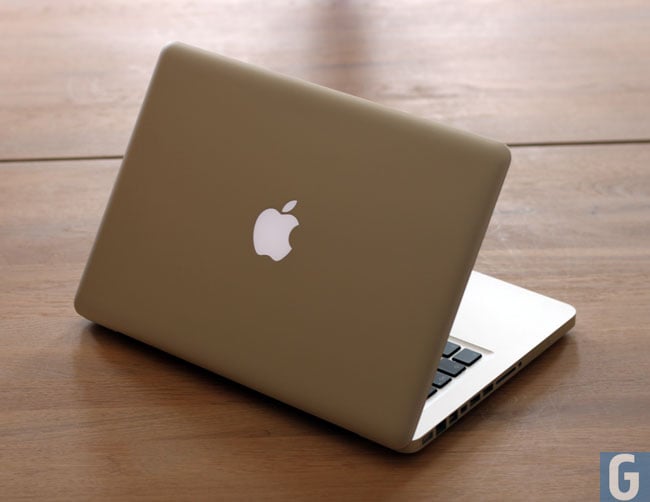 Of course this is yet to be confirmed by Apple, although 9 to 5 Mac points out that supplies of the existing models are becoming constrained, which usually points to a new model being on the way.