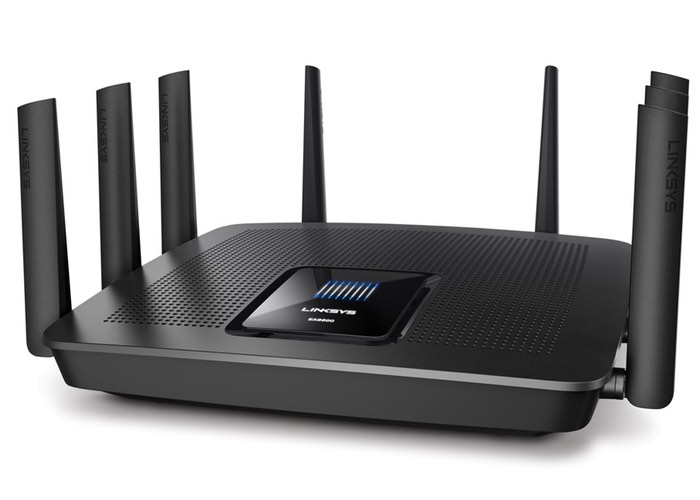 The CES 2016 technology show taking place in Las Vegas this week Linksys have unveiled two new additions to their range of MIMO routers, with the unveiling of the high-end AC5400 which will be available in April of this year priced at $400.

Both of the new routers unveiled during CES this week MU-MIMO (multiuser, multiple input, multiple output) which create dedicated data streams to supported hardware. Linksys also unveiled a new USB Dongle in the form of an AC1900 MU-MIMO adapter That will be available during the spring of 2016 priced at $60.

For more information on the new additions to the Linksys routers arrange jump over to the official website via the link below.