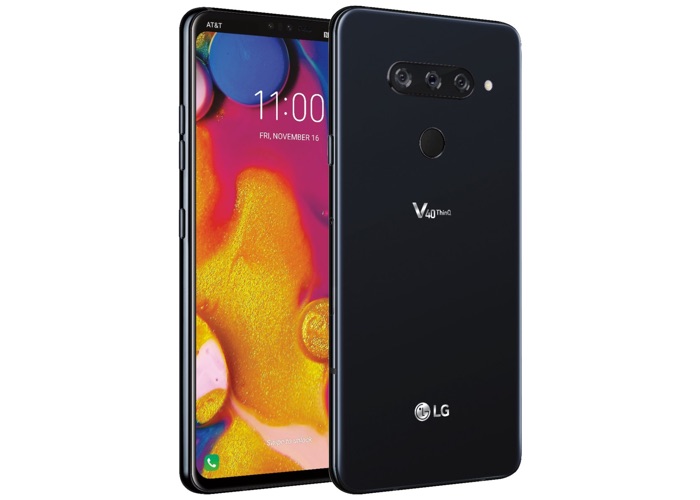 Earlier today LG confirmed their new LG V40 ThinQ smartphone in a teaser video and now we have some more details on the handset.

The new LG V40 ThinQ recently appeared on Geekbench and this has revealed some more details on the handset.

The device is listed with the model number LGE LM-V405 and the listing confirmed that the handset will come with a Qualcomm Snapdragon 845 processor and 6GB of RAM. We are also expecting LG to release an 8GB version of the device. 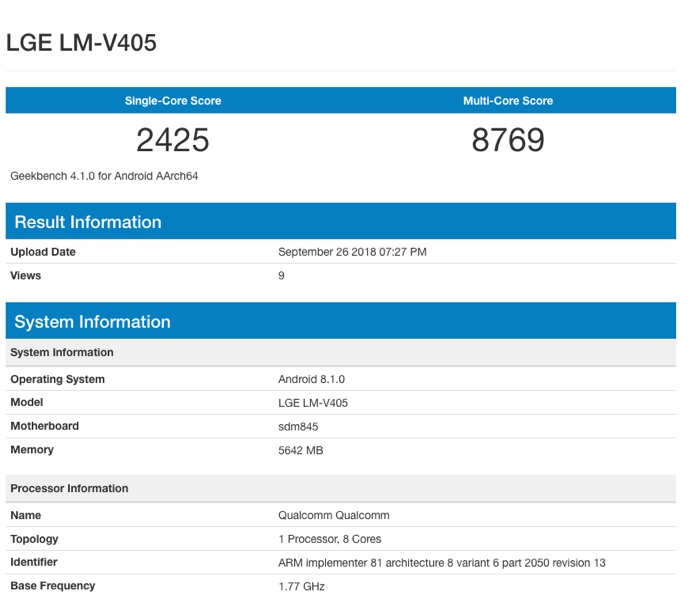