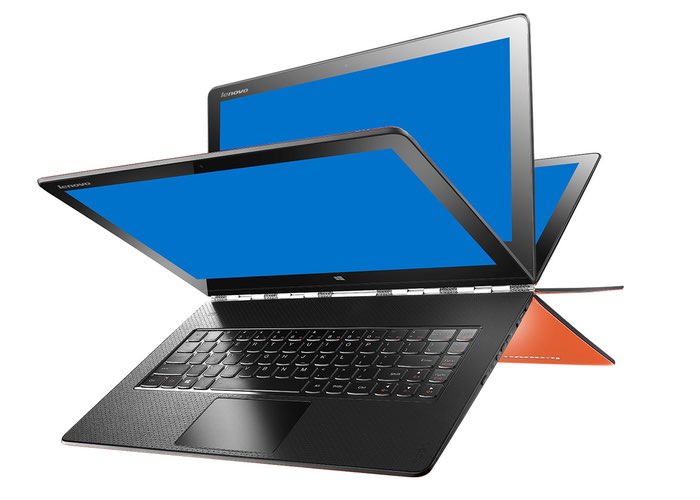 Lenovo will soon be launching new additions to its range of Yoga convertible laptop tablet offerings, when it launches the new Lenovo Yoga 900 system it has created and equipped with an Intel Skylake processor.

Apparently there will be two systems made available at launch equipped with either an Intel Core i7-6500U or Core i5-6200U processor both of which will be supplied running Microsoft’s latest Windows 10 operating system.

Lenovo has yet to announce the duo of new convertible devices but the systems will be equipped with 8GB of RAM together with 512GB of solid state disk (SSD) and 13.3 inch displays offering a realisation of 3200 x 1800 pixels. The new systems are expected to replace the Yoga 3 Pro systems.

Unfortunately no official information on pricing or worldwide availability has been released as yet, but as soon as information is announced by Lenovo we will keep you updated as always.