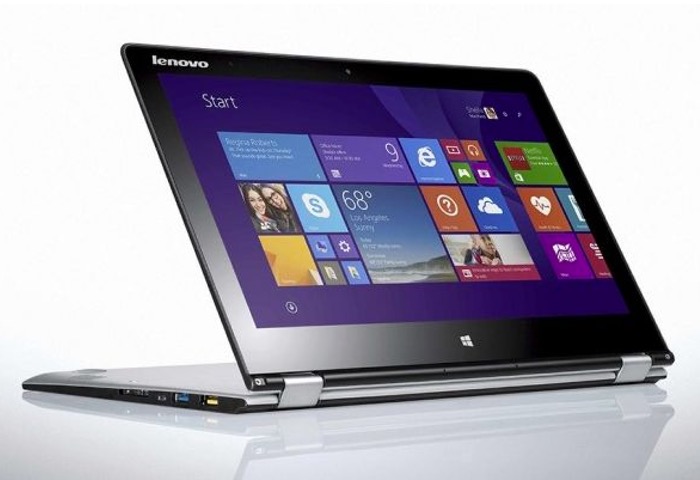 After having their specifications leaked ahead of any official announcement towards the end of last year, Lenovo has this week officially announced the launch of its new Lenovo Yoga 3 11 and 14-inch hybrid notebook systems.

The Yoga 3 tablets are equipped with Intel Broadwell processors and both models sport displays offering 1920 x 1080 pixel resolutions, together with a choice of storage options to suit your budget and requirements with either solid state disk (SSD) or mechanical hard drives available to choose from.

Lenovo explains a little more about the Yoga 3 range of hybrid notebooks :

“The new YOGA 3 gives consumers even more flexibility with choices of an 11-in model or a new 14-in model with a backlit screen. Both convertibles showcase an envelope-thin design, measuring 18.3mm thin or less. In fact, the larger 14-in model gives users even more screen real estate yet remains extremely thin and light built in a 13-in chassis.

And at just 15.8mm thin and 1.1kg, the 11-in model remains the lightest convertible in the YOGA family. Both feature the classic YOGA two-hinge design allowing 360° flexibility to give consumers amazing function and value with four special modes – Laptop, Stand, Tent and Tablet. Lenovo refined the hinge to now open and close more smoothly and also allow the screen to lay flat at 180°.

More than just beautiful technology, the new YOGA convertibles are performers with powerful up to 5th Generation Intel® Core™ i7 processors on the 14-in model, Windows 8.1, FHD screens and fast 802.11 A/C WiFi. Strong performance deserves brilliantly loud and clear sound, so Lenovo equipped the YOGA 3 with stereo speakers and Waves audio.

For more information on the new Yoga 3 tablets jump over to the official Lenovo press release website for details. Lenovo also announced this week that they would be launching a new Yoga 2 tablet with Lenovo AnyPen technology.