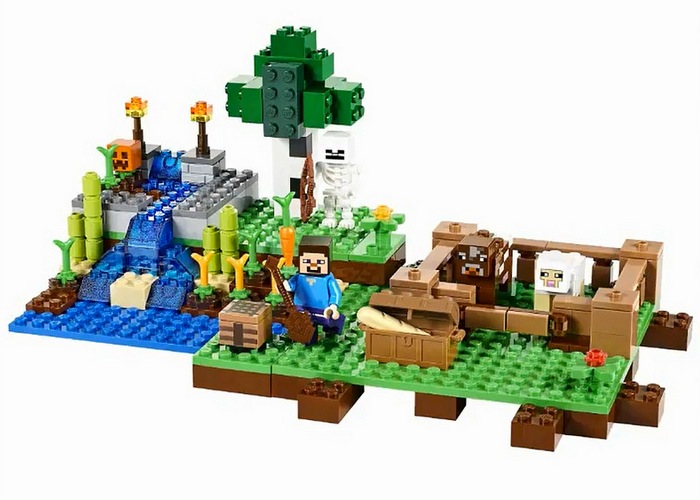 Both sets are have been revealed over on the Hamleys website for £20 for the Cave and £25 for the farm, but are currently showing that both kits are out of stock.

The new Lego Minecraft kits are expected to be launched later this year and join other sets that include the The First Night ref: 21115, Creative Box ref: 21116, The Ender Dragon ref: 21117, and The Mine ref: 21118. The Hamleys website reads :

The Farm (21114) :Yield renewable resources with The Farm! You’ll need food to survive, so fence in the livestock and channel the flowing water to nurture the crops. Harvest pumpkins, wheat, sugar cane and carrots. Use the crafting table to create a pumpkin helmet or jack-o-lantern. But watch out for the skeleton with his bow and arrow after nightfall! Rebuild the set for more LEGO Minecraft creations or combine with 21115 The First Night and other sets in the series for an even bigger Minecraft adventure! Includes a Steve minifigure with an accessory, plus a skeleton, cow and a sheep. 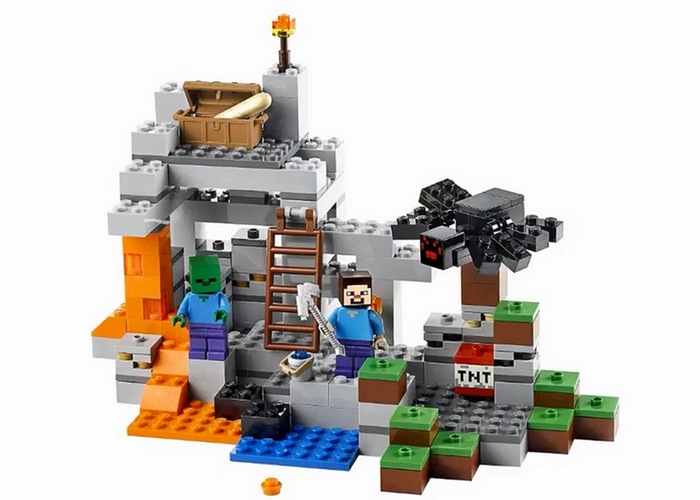 The Cave (21113) :Venture into The Cave on a dangerous quest for vital resources! Wield the iron pickaxe to dig and battle against hostile zombie and spider mobs. Blast out valuable ores and minerals with the TNT and combine the flowing water and lava to create precious obsidian! When you’re done battling and mining, restore your energy levels with the chest of bread. Proceed with caution! Rebuild the set for more LEGO Minecraft creations! Includes 2 minifigures with assorted accessories: Steve and a zombie, plus a spider