The new Avengers movie is set to land in cinemas during the summer 2012, and is based on the ever-popular Marvel comic book series “The Avengers,” first published in 1963.

In preparation for the movies launch and the accompanying Lego characters and Lego sets. Lego has today revealed a poster for the The Avengers movie providing a glimpse of the Lego characters that will be arriving once the film is released, and includes all your favourites. 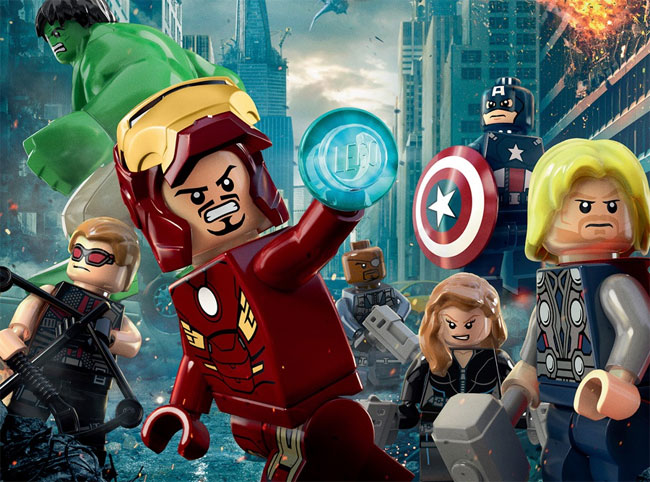 You can watch the official trailer for the The Avengers movie here. 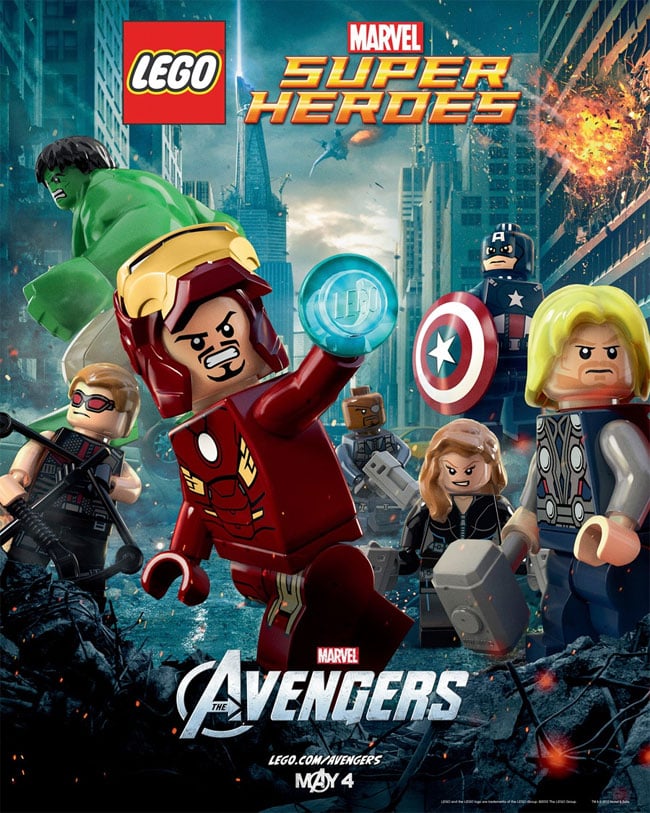