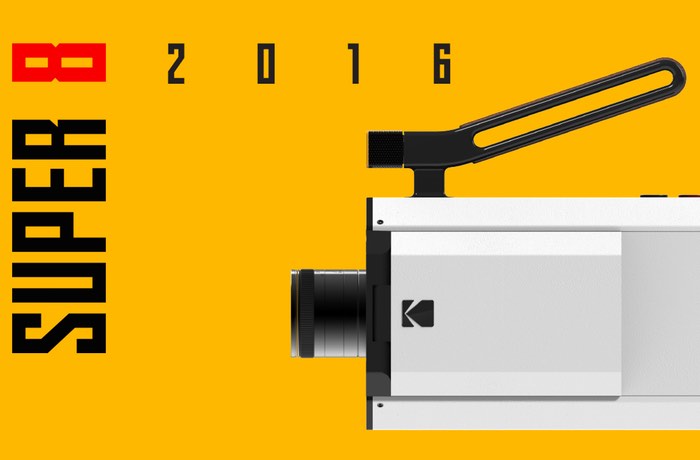 During CES 2016 Kodak has unveiled a new Super 8 prototype camera that it hopes will bring a revival to the Kodak Super 8 film which is celebrating 50 years of manufacturing this year.

Kodak has launching the initiative to help putting Super 8 cameras into the hands of a new generation of movie makers and has created a new Super 8 camera which it hopes will meeting the needs of top directors, indie filmmakers and others “who appreciate the art and craft of filmmaking”, says Kodak. 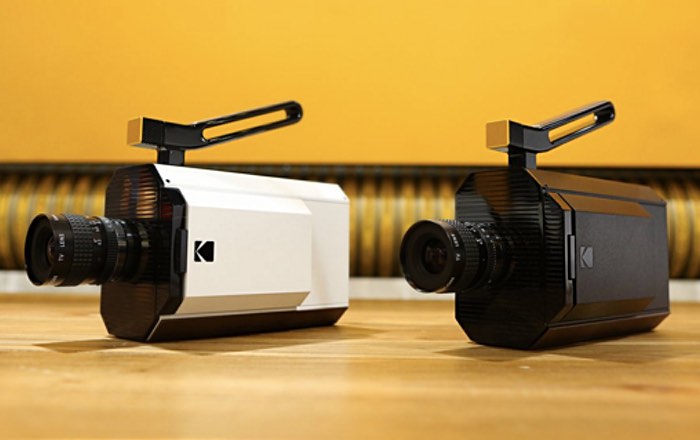 At the Consumer Electronics Show (CES) in Las Vegas, Kodak will kick off its Super 8 Revival Initiative with a display of an early prototype of a new Kodak Super 8 camera that combines the classic features of a Super 8 with digital functionality.

The Kodak Super 8 Revival Initiative reaches far beyond the introduction of a new camera. The company has built a roadmap that includes a range of cameras, film development services, post production tools and more. “It is an ecosystem for film” said Jeff Clarke, Eastman Kodak Chief Executive Officer. “Following the 50th anniversary of Super 8, Kodak is providing new opportunities to enjoy and appreciate film as a medium.”

At 7 years old, director and producer Christopher Nolan began making short movies with his father’s Super 8 camera. “The news that Kodak is enabling the next generation of filmmakers with access to an upgraded and enhanced version of the same analog technology that first made me fall in love with cinematic storytelling is unbelievably exciting,” said Nolan.

For more information on the new Super 8 prototype camera jump over to the Kodak press release website for details.