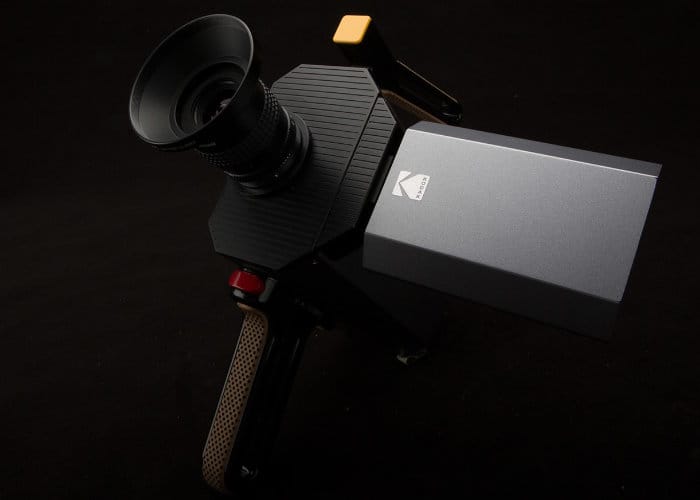 Kodak explains that the delay in launching the Kodak Super 8 camera has been mainly due to the loss of knowledge within Kodak about Super 8 cameras which will last manufactured a few decades ago. Kodak engineers are having to relearn lessons that at one time were common, accumulated knowledge in the industry. From idea of the footage you will be able to enjoy check out the Kodak Super 8 highlight reel below.

For more information on the Kodak Super 8 camera jump over to the official Kodak website by following the link below. As soon as any more information about a possible launch date is announced or comes to light we will keep you updated as always.