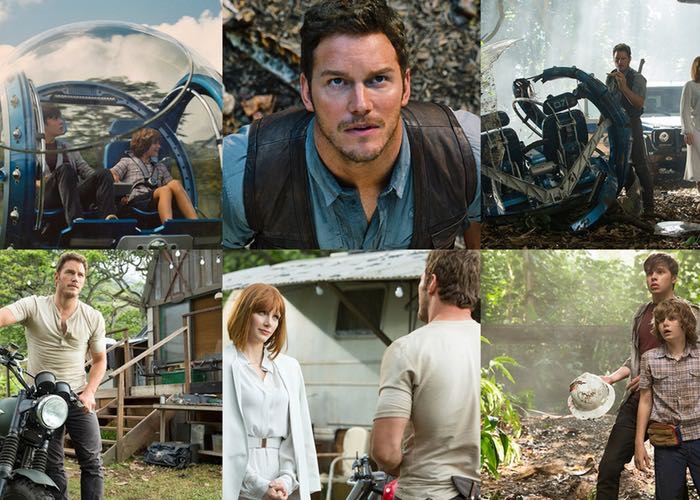 Universal Pictures has released a new Jurassic World trailer, the latest one was recently shown on TV and it gives us another look at the fourth movie in the Jurassic Park series.

Jurassic World takes place 22 years after the last movie and this time there is a fully functioning theme park, although as you would expect, things don’t go to plan like the previous movies.

Steven Spielberg returns to executive produce the long-awaited next installment of his groundbreaking Jurassic Park series, Jurassic World. Colin Trevorrow directs the epic action-adventure from a screenplay he wrote with Derek Connolly. Frank Marshall and Patrick Crowley join the team as producers.

The latest Jurassic Park movie launches in movie theaters in the US on the 12th June 2015, you can find out more information about the movie over at the official website at the link below.