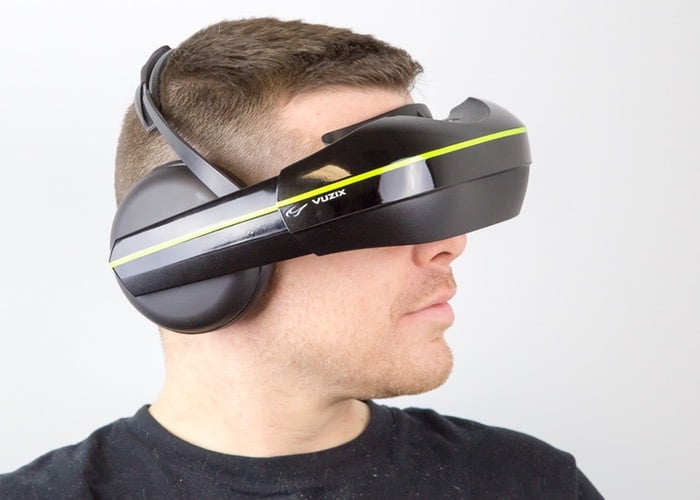 This week at the Game Developers Conference (GDC) 2015 taking place at the Moscone Center in San Francisco, Vuzix has unveiled its new IWear 720 Video Headphones.

The IWear 720 supports any HDMI 2D or 3D video input sources from PCs, game consoles, smartphones, and Blu-ray players to name a few, and is equipped with dual HD Displays and nano optics that provide the equivalent experience of a 130 inch home television from 10 feet away.

The IWear 720 have been designed to work with virtual reality applications and have been showcased this week running on the Open-Source Virtual Reality (OSVR) alliance platform at GDC 2015. Allowing users to play games, interact with apps, and watch 2D, 3D and 360 degree virtual reality movies. 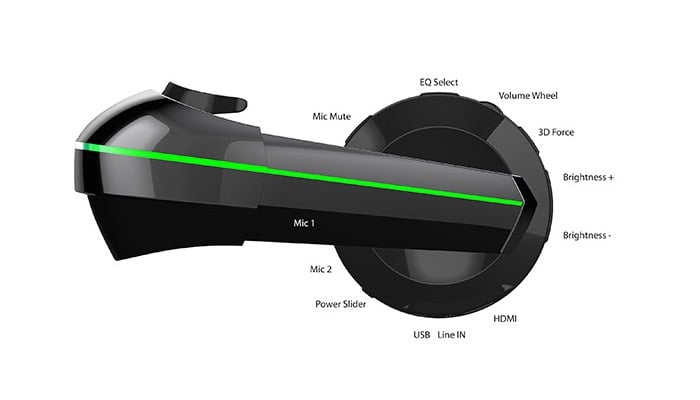 Vuzix also announced this week that it has partnered with OSVR to offer a new standard in virtual reality gaming gaming that intends to provide hardware and software support at every level, says Vuzix. Paul Travers, President and CEO at Vuzix explains :

“We are thrilled to be attending GDC 2015 and showing off our new IWear 720 video headphones at the world’s largest and longest running professionals-only game industry event,”-“The IWear 720 is ready to be the most compatible VR and entertainment headset in the market thanks to supporting connectivity and content on almost any device that support HDMI outputs. 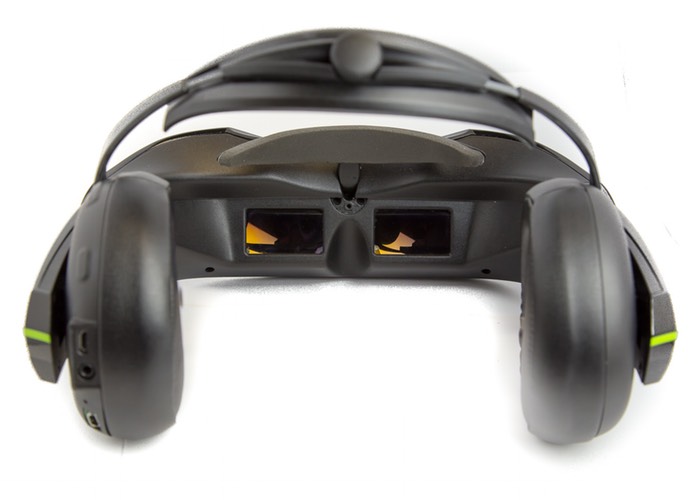 The collaboration with OSVR opens this up further and brings an excellent ecosystem that standardizes interfaces between devices and adds VR support for our products from a growing list of exciting new applications. We look forward to meeting with industry experts at GDC to garner more exposure for our brand new IWear 720 video headphones which are ideal for avid gamers.”

For more information on the new IWear 720 jump over to the Vuzix website for details via the link below.