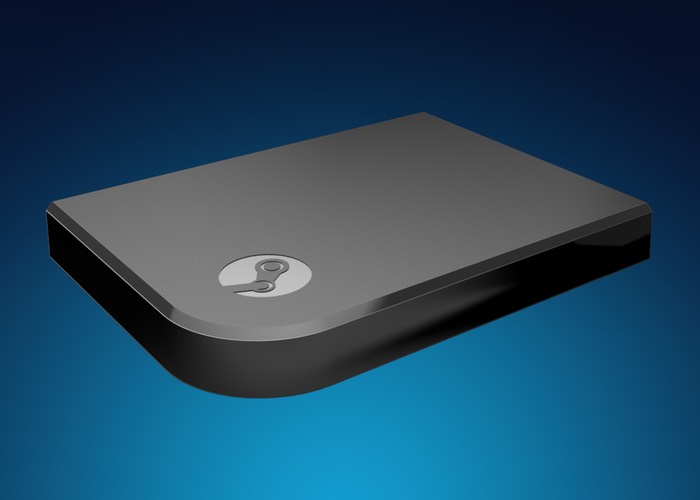 During this years Game Developer Conference GDC 2015 in San Francisco this week, Valve has unveiled that their new Source 2 engine that will be free to developers to download and use when it officially launches later this year.

It has been 10 years since the original Source games engine was rolled out in 2004 powering games such as Counter-Strike: Source and Half-Life 2.

Valve also announced that it will be releasing a Vulkan-compatible version of the Source 2 engine as part of its plan to continue supporting PC gaming. Valve’s Jay Stelly explained :

“The value of a platform like the PC is how much it increases the productivity of those who use the platform. With Source 2, our focus is increasing creator productivity. Given how important user generated content is becoming, Source 2 is designed not for just the professional developer, but enabling gamers themselves to participate in the creation and development of their favorite games”

“We will be making Source 2 available for free to content developers. This combined with recent announcements by Epic and Unity will help continue the PCs dominance as the premiere content authoring platform.”

“We continue to see very strong growth in PC Gaming, with Steam growing 50% in the last 12 months,”-“With these announcements we hope that we are helping build on that momentum.”

GDC 2015 marks the 13th anniversary of Valve’s first public announcement of Steam that now has over 125 million active accounts worldwide. For more information on the new Source 2 engine jump over to the Valve press release via the link below.