The guys over at Macworld have just tested the claim from Apple that their latest 32/64GB iPod touch is 50% faster than the old iPod touch and the speed increase is very close. Boot times have gone from 31 seconds to 19 seconds and web page load between 33% and 50% faster on the new iPod Touch. 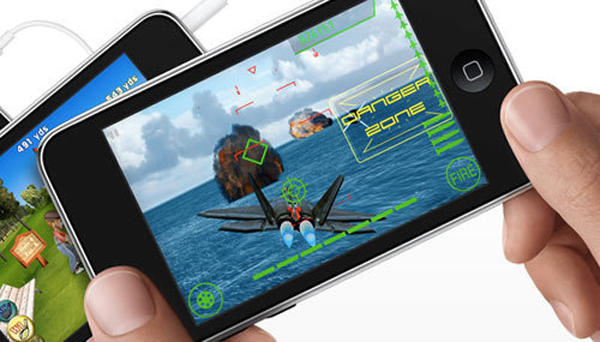 “the new iPod touch feels much faster at any task you throw at it: applications launch (and quit) faster, Web pages load more quickly, processor-intensive games and programs perform better-you name it.”