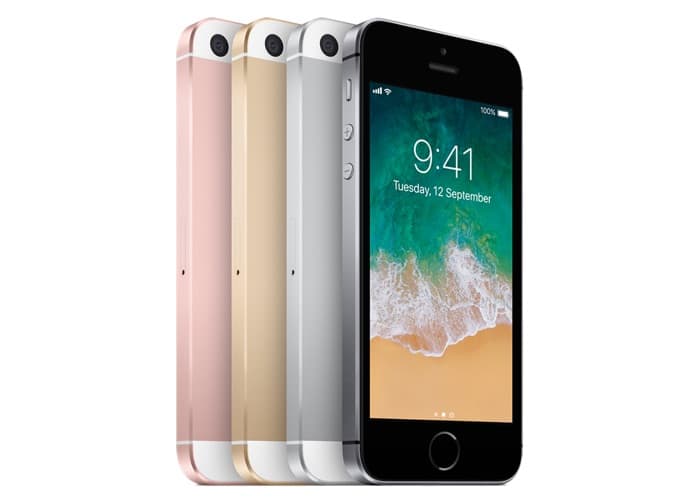 The last thing we heard about the new iPhone SE is that the device could possibly launch at WWDC 2018 in June.

According to a recent report Apple will launch their new budget iPhone in May and whilst the main design of the handset will stay the same, it will get a number of changes.

It looks like Apple will be ditching the headphone jack on the iPhone SE and they will apparently retain the fingerprint scanner on the handset. We also have some details about what new hardware will be inside the device.

The handset will apparently use the Apple A10 Fusion processor and will come with 2GB of RAM. it will be available in a choice of two different storage sizes, 32GB or 128GB. It will also get some new updated cameras over the current model.

We are not expecting the price of the new iPhone SE to change, the current models costs $349 for the 32GB model and $449 for the 128GB model.

Apple will also be releasing three more iPhones later in the year, we are expecting to see a 6.1 inch LCD iPhone and two OLED iPhones. The OLED iPhone will come with a 5.8 inch display and a 6.5 inch display. As soon as we get some more details about the new iPhone SE and a possible launch date, we will let you guys know.