According to the guys over at MacRumors, a new version of Apple’s iPad have shown up in an app developers analytics, the device has the reference iPad3,6, which is a model of the iPad that has yet to be announced.

The device seems to be running either an A6 processor or a variation on Apple’s custom A6 design, the current iPad model numbers are iPad3,1, iPad 3,2 and iPad 3,3, it looks like this new device is possibly a tweaked version of the existing iPad 3. 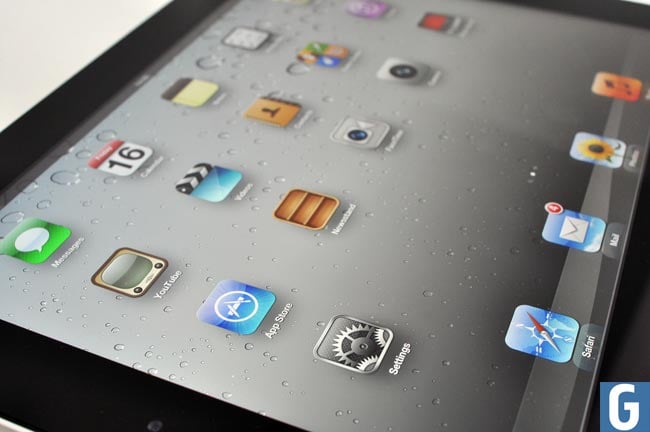 The new iPad which has appeared in the analytics is not the new iPad Mini, as that has been spotted before with a reference of iPad2,5 and iPad2,6, so this is either next years new iPad or a new one which will be released before the end of the year.

There have been rumors that Apple are looking to release a new version of the iPad 3 with their new Lightning dock connector by the end of the year so it could possibly be this model.