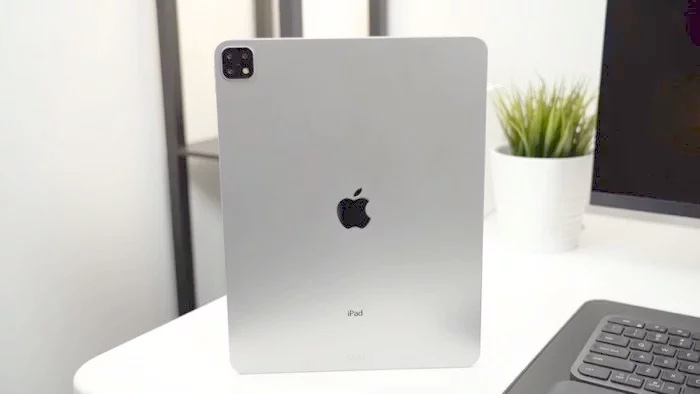 Apple will be launching some new iPad Pro tablets this year, we may see them at the Apple press event in March. According to a recent report they will also launch a new Smart Keyboard with a built in trackpad.

The news comes in a report form The Information who has said that Apple will use this new keyboard in  its latest step to position its iPad an alternative to a laptop.

This new Smart Keyboard with a built in trackpad could be a useful accessory for the new iPad Pro, we are expecting to see two new tablets an 11 inch model and a 12.9 inch model.

According to  the report Apple has been experimenting with trackpads for the iPad for a number of years and has now perfected the design.

We are expecting to see a number of design changes with Apple’s new high end iPads, the tablets will come with a triple rear camera setup like the iPhone 11 Pro and they will also come with the same Apple A13 Bionic processor used in the iPhone 11.

There have been a number of photos of different cases which have confirmed this new rear camera design, we are also expecting to see a number of other devices at the event. This will include the new iPhone 9 or iPhone SE 2, plus a new 13 inch MacBook Pro.

Apple may also release some other new devices at the event which could include a new Apple TV, a new iPad Touch and some new over the ear headphones in its AirPod range.