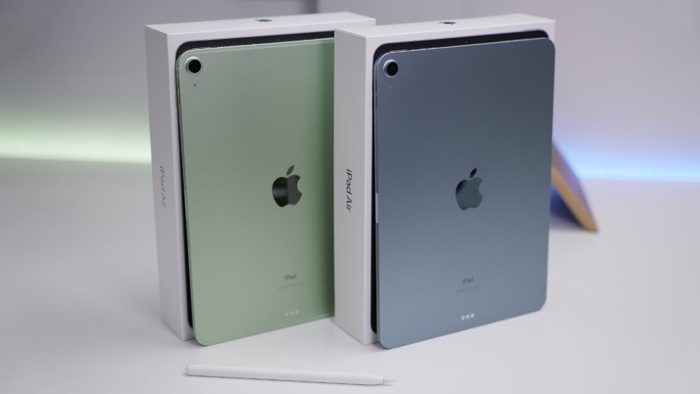 In the video below the we get top have a look and the WiFi and also the Cellular model of the updated iPad Air.

As we can see from the video this new iPad comes with an updated design like the iPad Pro. The main difference between the device and the iPad Pro are one camera on the back and also Touch ID instead of FaceID.

It also comes with the same Apple A14 Bionic mobile processor that is used in the new iPhone 12. Prices for this new iPad start at $599.