Yesterday we heard that Apple would open its stores a little early this Friday for the new iPad 3 launch, and now Apple has c0nfirmed that the iPad 3 will be avaialble in the US and Nine other countries around the world from 8.00 AM on Friday the 16th of March.

The new iPad 3 will be available in the US, UK, Australia, France, Canada, Germany, Hong Kong, Japan, Singapore, Switzerland, Puerto Rico and the US virgin Islands. 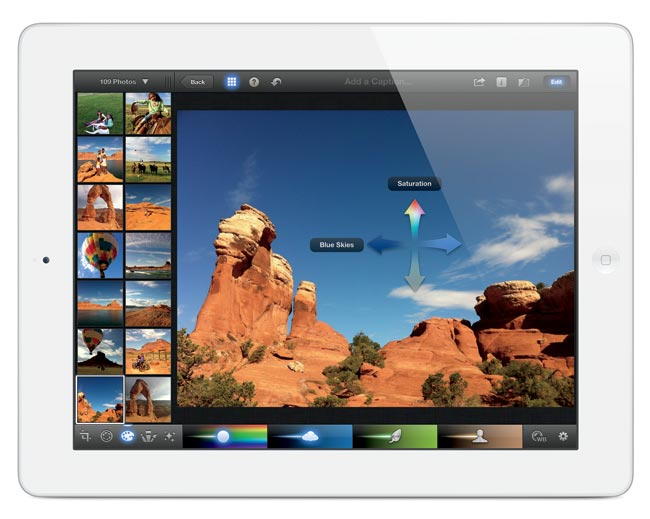 The new iPad features a stunning new Retina™ display, Apple’s new A5X chip with quad-core graphics and a 5 megapixel iSight® camera with advanced optics for capturing amazing photos and 1080p HD video and still delivers the same all-day 10 hour battery life* while remaining amazingly thin and light. iPad Wi-Fi + 4G supports ultrafast 4G LTE networks in the US and Canada, and fast 3G networks around the world including those based on HSPA+ and DC-HSDPA.** Additionally, iPad 2 is available at a more affordable price starting at just $399.

We will have more details on the new iPad 3 this Friday, along with some hands on photos, assuming ours arrives some time on Friday.