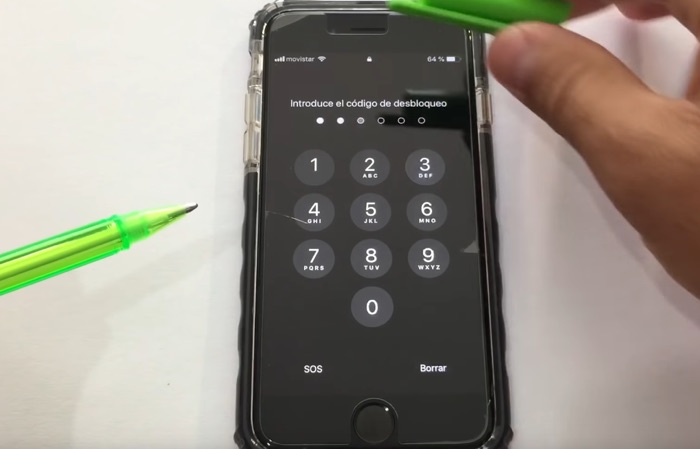 Apple has only just released their new iOS 12.1 software update and now an exploit in the OS has been discovered that lets the lock screen be bypassed.

The exploit was discovered by security researchers and it can be seen in the video below, once activated it will give someone access to your contact information on your device.

As we can see from the video once the exploit has been used it then allows access to your contacts on your device.

As yet there is no official statement from Apple on this exploit and no details on when it will be fixed, we suspect that Apple will be releasing an update to fix this problem sooner rather than later.

As soon as we get some details on when this exploit will be fixed in Apple’s iOS 12.1 software, we will let you guys know.