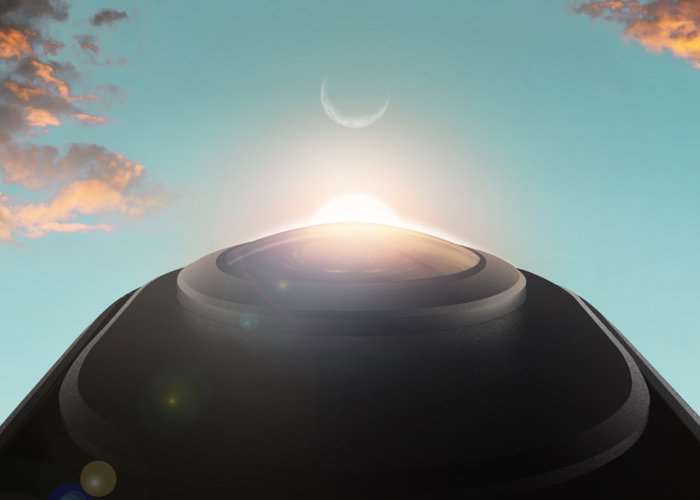 Ahead of the official reveal which will be taking place later this month on August 28th creators of the Insta360 virtual reality camera have teased their next device which may be capable of capturing orbiting video footage while you stay stationary.

No official specifications or details of been announced apart from a teaser video which can be seen embedded below revealing that the camera will be able to move in a complete circle around it subject, or is it just an effect created by software?

As soon as more details are announced on August 28th about the new Insta360 orbiting camera we will keep you up-to-date as always, but until then enjoy the teaser video below.