New images released of the new HTC Knight, otherwise know as the HTC Speedy or even maybe at launch the HTC EVO Shift 4G have suggested that the phone maybe ready for immanent release. HTCPedia received the images from one of its suppliers.

The new Android phone for Sprint is expected to by equipped 3.7-inch display, a slide-out QWERTY keypad and WiMAX connectivity, together with an 8 mega pixel camera and single LED flash. 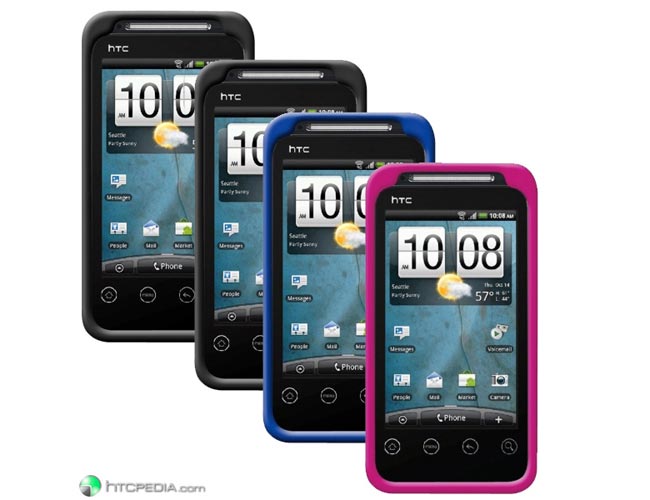 Although some of the features have been confirmed with the release of the images and associated specification sheet and accessories. The new phone is definitely the EVO’s little brother, as it runs HTC Sense and is powered by a 1GHz processor and runs Android 2.2 OS. 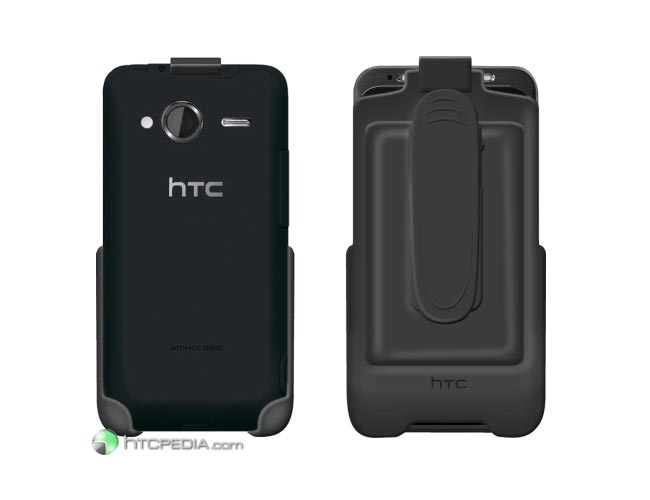 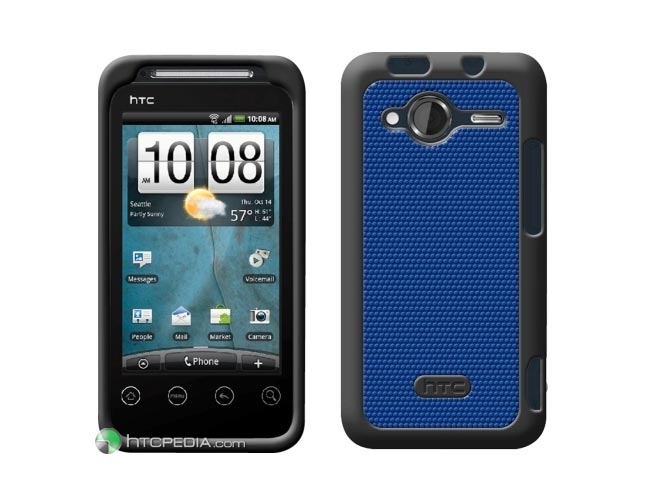