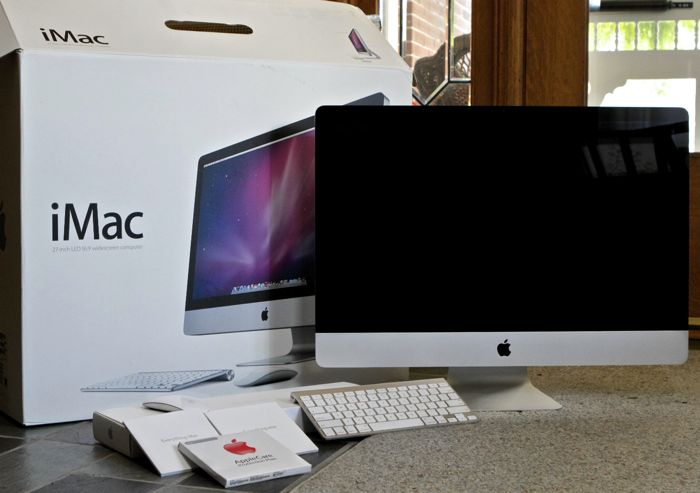 They were first spotted by an Apple fan called Spike, in the latest developer beta of Apple’s OS X Mavericks, although it appears that this has now been pulled after the references were discovered.

The most interesting part is the addition of three new resources (plist) files for power management:

Apple’s current range of iMacs have the references of 14,1 for the 21 inch model and 14,2 for the 27 inch models, and this new reference with a ’15’ would suggest that these are Apple’s next iMac range which have yet to be released.

As yet there are no details on when Apple will launch its new iMac models, although we could possibly hear some information about them next week at the Apple WWDC 2014.

Apple’s World Wide Developer Conference starts next Monday, with the Apple Keynote, and we could see the new iMac’s then, along with more details about Apple iOS 8, the next version of OS X and Apple’s plans for home automation.