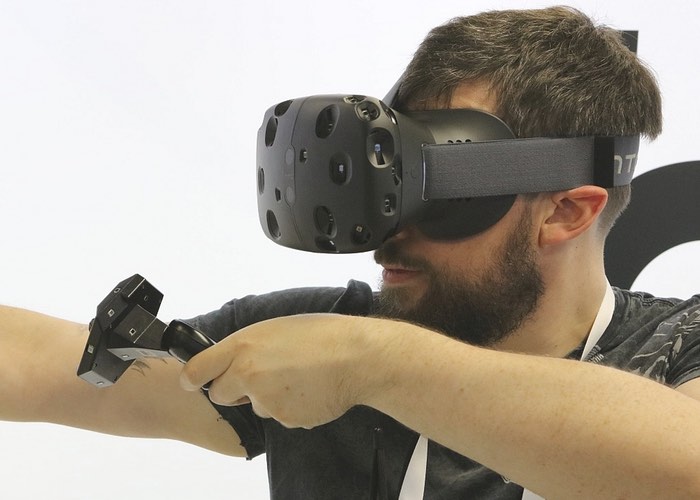 The HTC Vive VR headset went on sale back in April and now according to a recent report, HTC is working on a new version of the device.

The original HTC Vive was announced back in 2015 at Mobile World Congress, so it is possible that we may see this new device at MWC 2017 in February next year.

The news of a new HTC Vive VR headset comes from LlabTooFeR who have revealed that HTC is working on a new version of the device that is called Oasis internally.

As yet there are no details on what sort of upgrades about the new Vive will come with, the device could possibly get some design changes and also hardware updates.

If there is a new HTC Vive in the works then we suspect we will see the device early next year at Mobile World Congress.