HTC will officially announce the new HTC One in a few hours, although the handset has already been leaked numerous times, and now we have details of a HTC One Google Play Edition.

The guys over at TechCrunch have spotted references to the HTC One Google Play Edition on the Google Play Store, so we suspect this will be made official later today as well. 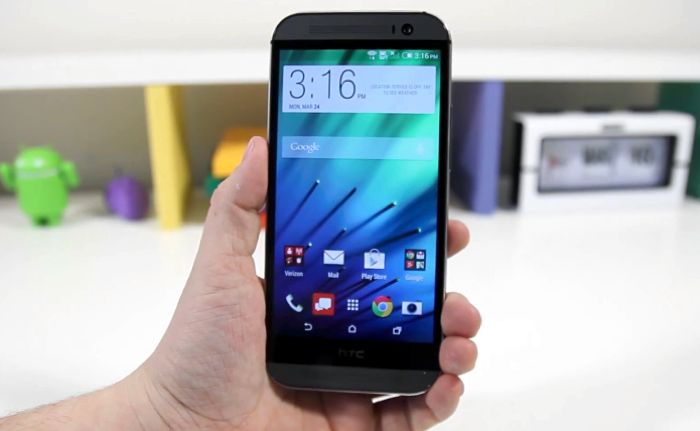 We can expect the Google Play Edition of the HTC One to come with the same specs as the new HTC One, although it will come with stock Android, in the form of Android 4.4 KitKat without the HTC Sense 6.0 UI.