Earlier today we saw a photo of the new HTC One compared to the old HTC One, the handset will be made official later today.

Now one online retailer has apparently started taking orders on the new HTC One, before the device is made official by HTC, although the retailer is charging a rather hefty $999.99 for the handset. 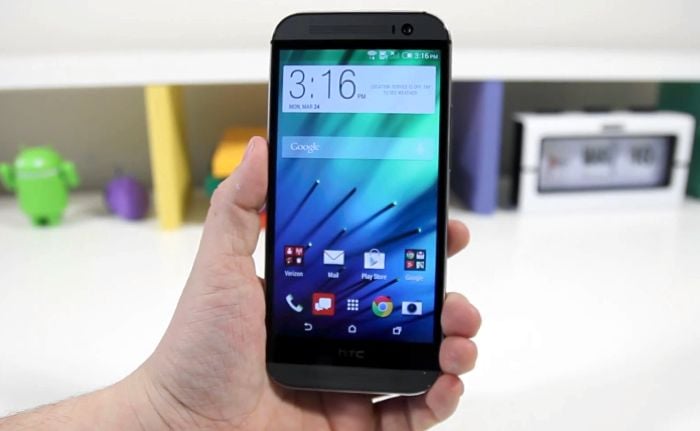 We had heard rumors previously that HTC will start selling the new HTC One later today after the handset is made official, so it may be a good idea to wait until the announcement, as we suspect it will be cheaper than the $999 that the retailer is charging for the handset.

The new HTC One will be made official in just under four hours, HTC will live stream the event, and you can find out more information over at HTC.