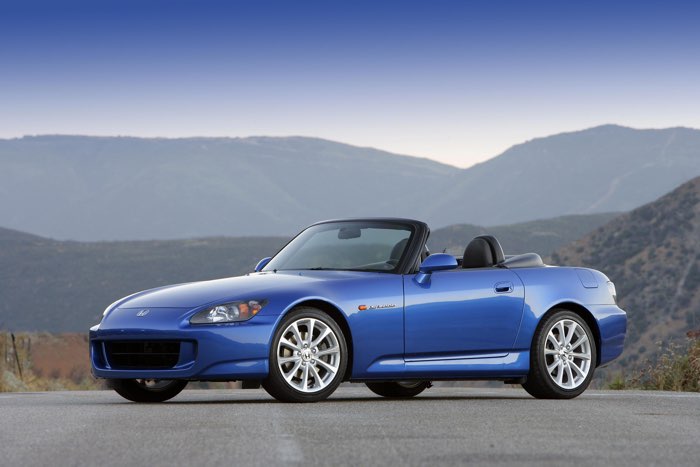 The Honda S2000 first launched back in 1999, the second generation of the Honda sports car finished production in 2009 and now it looks like Honda have a new one in the works.

According to a recent report there is a new Honda S2000 on the way at the car is said to come with 1.5 litre turbocharged engine with around 180 horsepower.

There is also rumored to be a 2 litre S2000 R version in the works which could use the engine from the Civic Type R, this comes with 306 horsepower and is turbocharged, although the new S2000 R is not expected to come with the same performance.

As soon as we get some more details about this new S2000 from Honda, including some details on when it will launch, we will let you guys know.